Access the recording of the webcast that was attended by 2,987 people — and discover what YOU can do — about the pending U.S. Supreme Court case challenging the coercive new law FORCING pro-life pregnancy centers to provide free advertising for tax-funded abortions 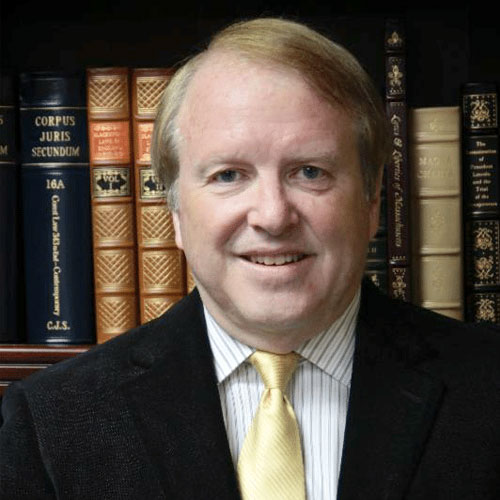 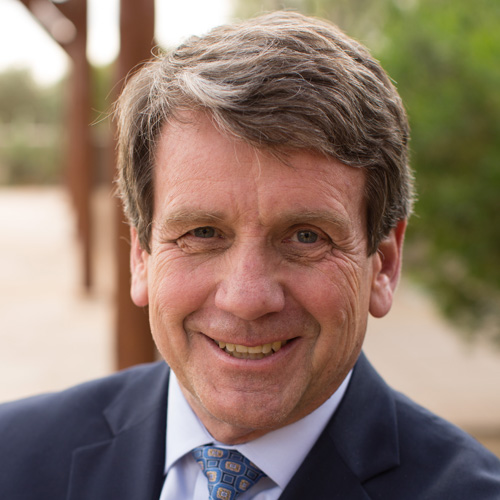 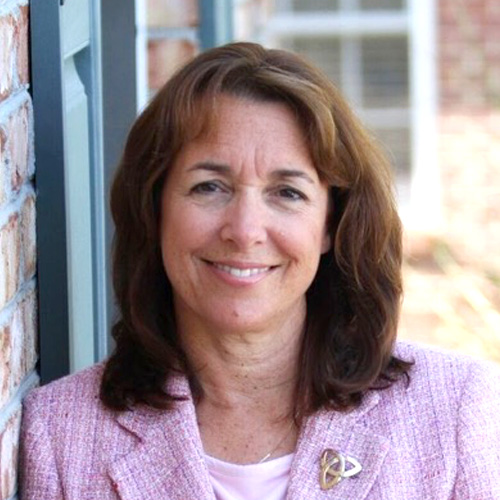 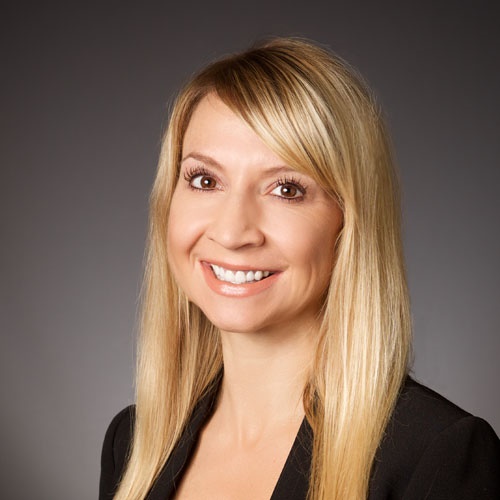 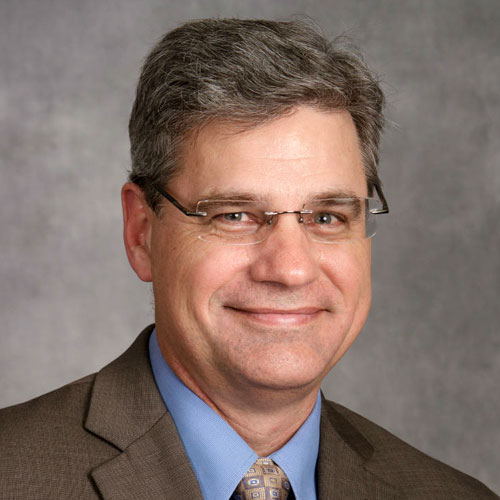 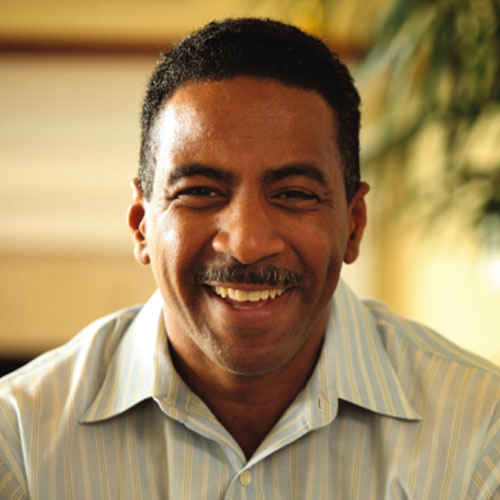 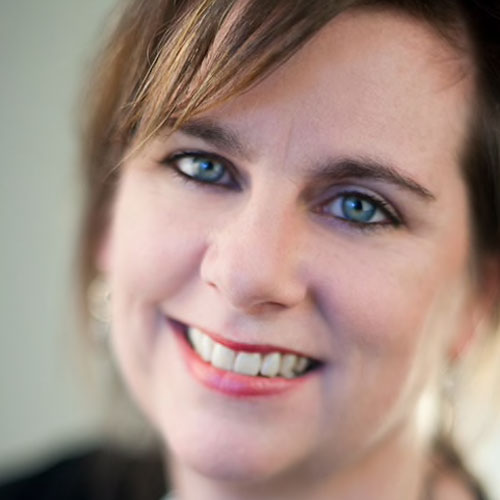 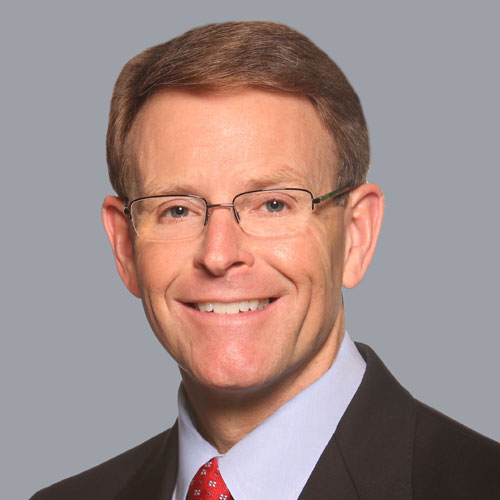 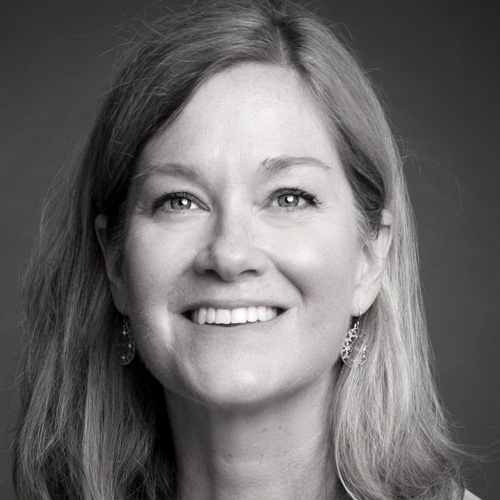 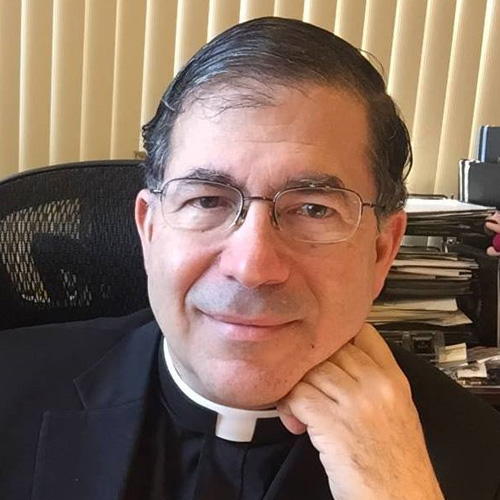 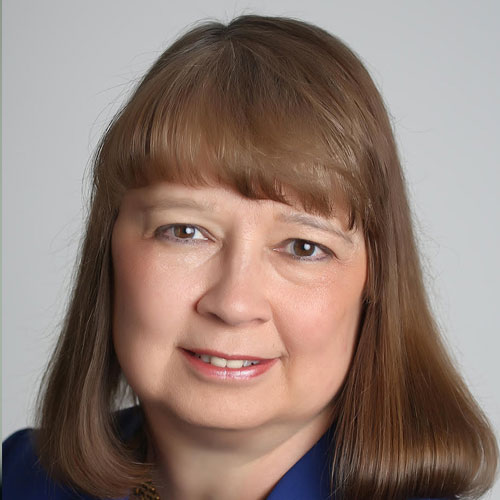 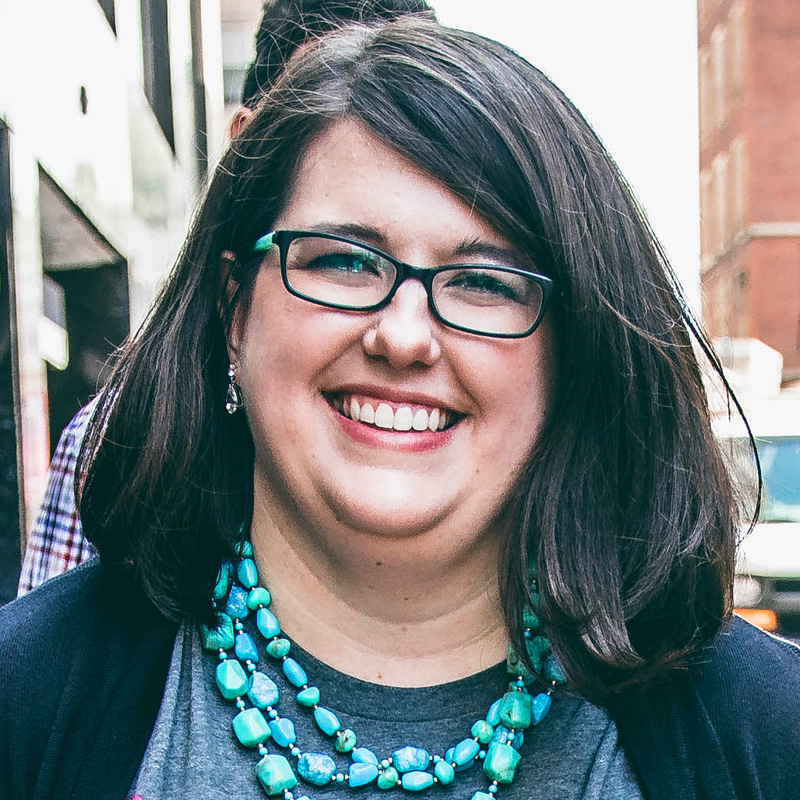 President, Students for Life of America 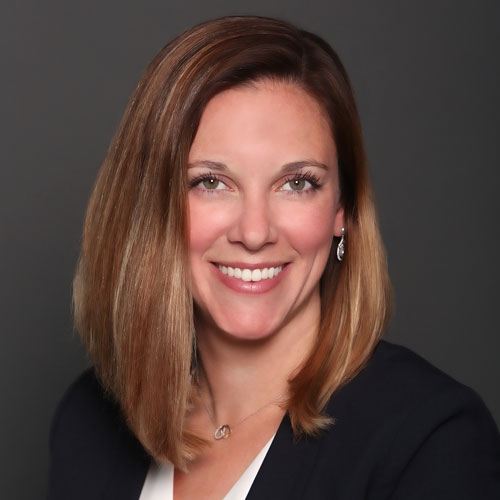 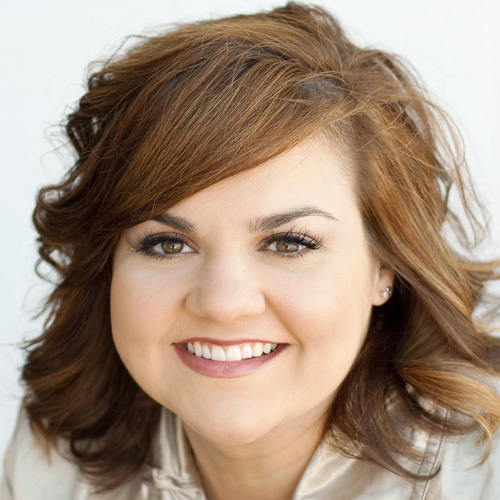 Founder & CEO, And Then There Were None 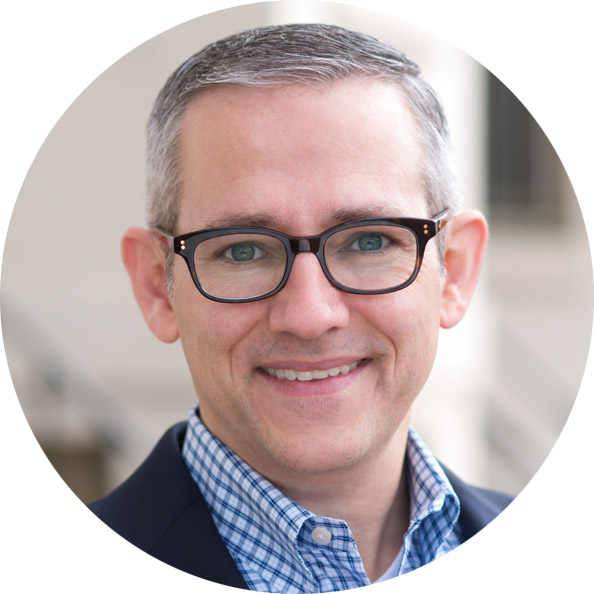 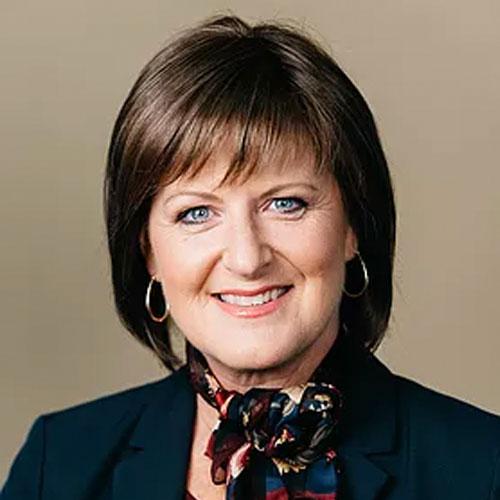 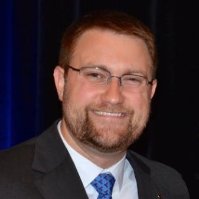 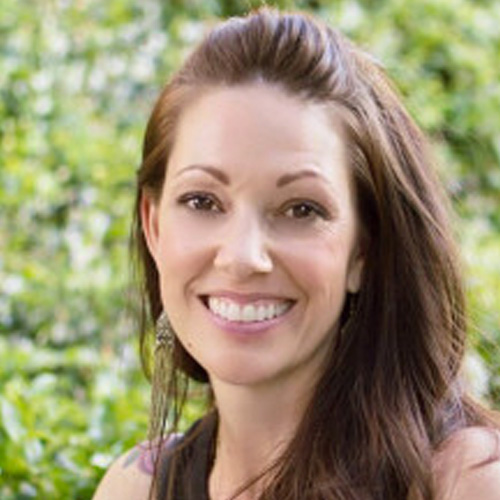 Americans should never be forced by their government to promote messages conflicting with their beliefs. However, the State of California recently passed a law mandating that pro-life pregnancy centers and their staff and volunteers advertise tax-funded abortions. Failure of centers to comply with this abortion promotion mandate will result in fines and penalties that could close their doors for good.

The National Institute of Family and Life Advocates (NIFLA), a powerhouse pro-life legal organization representing nearly 1,500 member pregnancy centers, is fighting back against this government overreach — which has chilling national implications — through the NIFLA v. Becerra case ... which is about to be heard by the U.S. Supreme Court.

WARNING: The abortion industry and their government allies have launched an unprecedented assault against pro-life pregnancy centers ... but the pro-life movement is FIGHTING BACK ...

... Access your replay of the webcast to find out how!